In early August, the Intergovernmental Panel on Climate Change (IPCC) released its 6th climate assessment since its founding in 1988 which stressed more than ever the urgency with which we need to act and did not shy away from blaming humans for the vast majority of global warming. Indeed, the following statement has garnered a great deal of attention: “It is unequivocal that human influence has warmed the atmosphere, ocean, and land”. It is the first time that the IPCC has removed any notion of doubt that human activity is behind climate change. It asserted that “The scale of recent changes across the climate system as a whole and the present state of many aspects of the climate system are unprecedented over many centuries to many thousands of years.”

The report highlights that the planet has already warmed about 1.1 oC above pre-industrial levels and that this warming could be stopped at 1.5 oC circa 2040 if we succeed with radical reductions in greenhouse gas emissions. If 1.5 oC of warming is exceeded and we approach 2 oC, the consequences increase drastically. Even 3 oC is not outside the realm of possibilities. It is important to understand that each small increase in temperature becomes more and more dangerous as extreme events become ever more frequent and intense. Cited examples of events include heat extremes, marine heatwaves, heavy precipitation, agricultural and ecological droughts, and tropical cyclones. The fact that we have already lived through numerous severe events at only 1 oC warming, means that it is not hard to imagine the challenges of living in a 2-3 oC world.

There would, of course, be increasing reductions in Arctic sea ice, snow cover, and permafrost – all of which is consequential for the entire planet. In fact, the Arctic is warming at more than twice the rate of the rest of the world and is expected to continue to do so for the rest of the century. The result has been three times the global rate of extreme heat events, a situation which is exacerbated by a longer fire season. The release of methane resulting from permafrost thawing and the impact on global temperatures from less snow and ice are other problems representing massive costs for our planet.

The report underscores that although our actions can help in many categories, some damage is now considered irreversible for centuries to come such as changes in the ocean, ice sheets, and global sea level.

Achieving the target of 1.5 oC requires reaching at least net zero CO2 emissions and strong reductions in other greenhouse gas emissions, such as methane. It is a daunting task which calls for an economic and financial overhaul. A major failing of our economic system has been the lack of consideration of the environment in cost calculations, short-termism, and the push for infinite profit growth in a world of finite resources.

Looking at the oil and gas industry alone illustrates the challenge we face if our economy does not change. In July, the World Benchmarking Alliance released a comprehensive study of the oil and gas industry and showed that “without immediate and decisive action, the sector would prevent the world from meeting the IPCC’s 1.5 oC target”. The study found that although most companies (they looked at 100 of the world’s biggest oil and gas firms) agree that emissions must be lowered, none has committed to stopping exploration. These companies are collectively en route to using up nearly 80% of the CO2 budget for all sectors and all human activities.

Luckily, the financial system is showing signs of change with an increased focus on responsible investing. Many investors are demanding that companies make significant investments in transitioning their businesses to thrive in a low-carbon economy and that they improve transparency with regards to environmental impact. Debt financing has also evolved and has the potential to significantly impact corporate behaviour. For example, there is debt being issued to fund green initiatives or being issued to fund green transition goals. There is the potential to link funding and/or the cost of funding to the achievement of specified sustainability goals.

Although the progress of the financial system is important and highly encouraging, realising the required level of change will very much depend upon the enactment of government policies which incentivize and make possible behavioural changes for citizens and corporations alike. If the proper tools are provided, it will be possible to contribute to the attainment of the goals of the IPCC.

At Blue Bridge, we believe in the importance of integrating responsible investment considerations within our process and will continue to evolve our approach as necessary to keep pace with improvements in regulatory standards, corporate transparency, government action, and analytical tools.

This coming November, governments from 197 countries will meet in Glasgow to discuss climate policy at the COP26 UN climate conference. Of course, it is difficult to be optimistic when we have seen such slow progress over the past decade. We only need to think back to previous UN climate conferences which often generated seemingly strong positive momentum yet led to little change. Let’s hope that the IPCCs clear message that there is no time to lose resonates and leads to decisive action, beneficial to all who share this planet.

War in Ukraine : how can we help ? 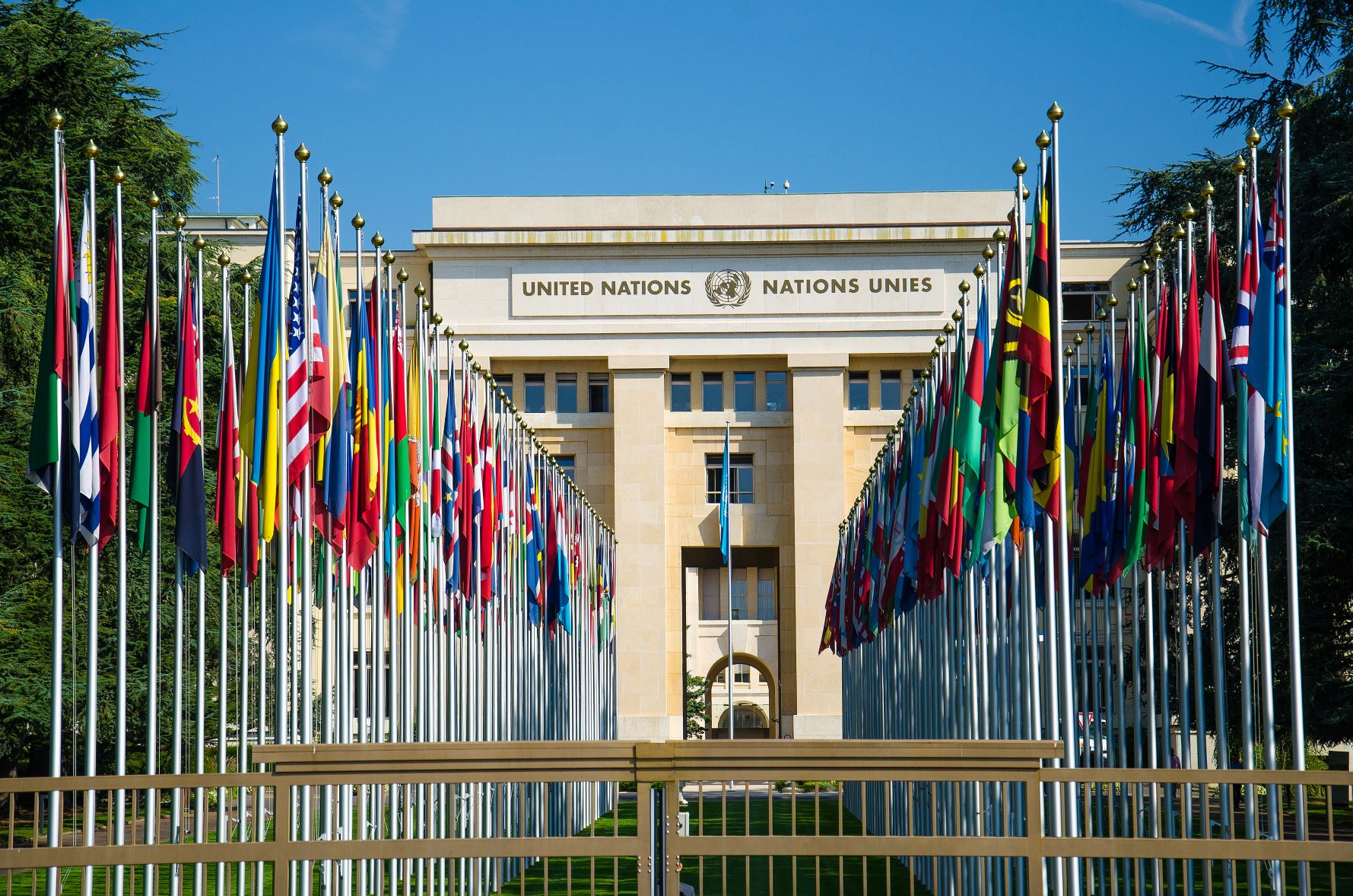 International relations and the stock markets 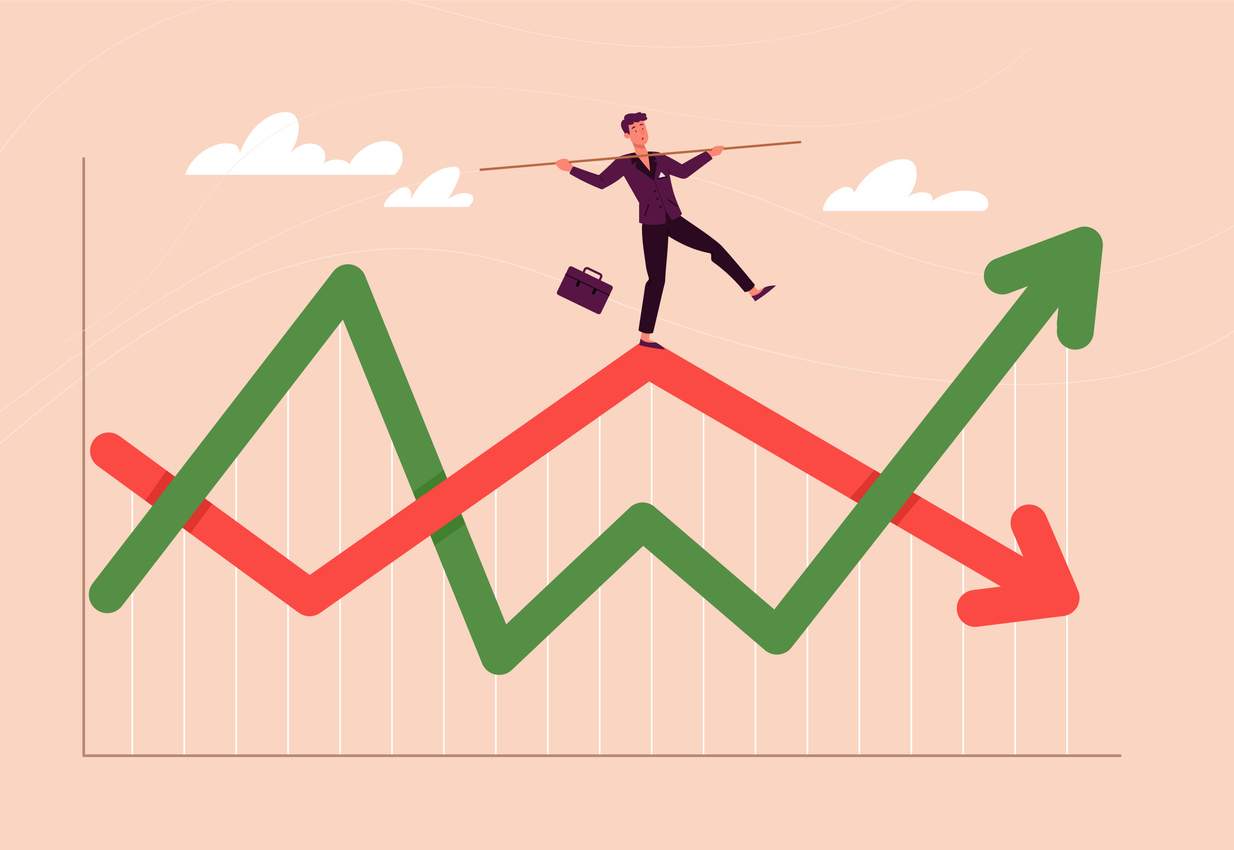 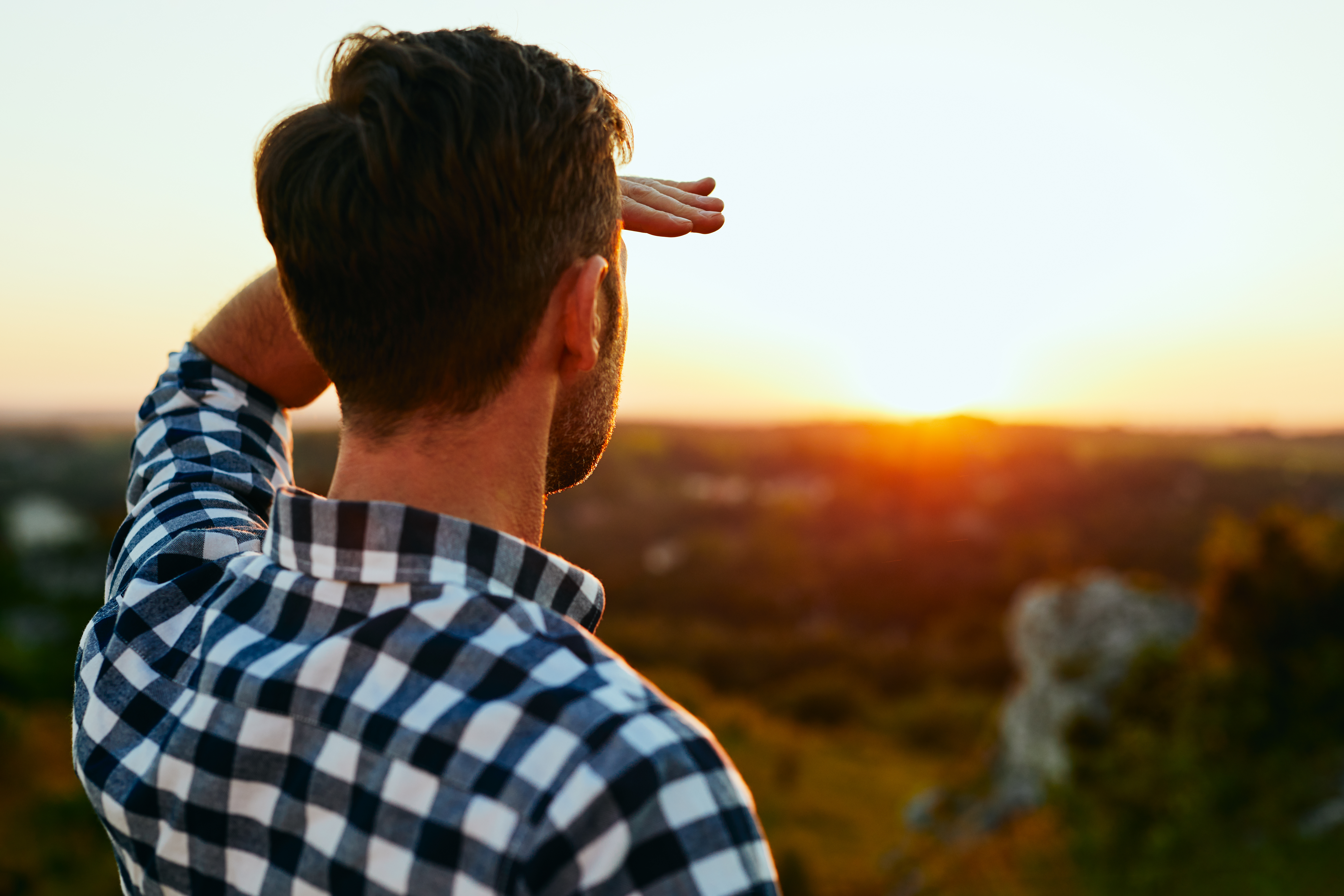